The Jamaica Tallawahs cricket team won all their home games in the Caribbean Premier League Twenty20 (CPLT20) cricket competition at Sabina Park in Kingston on the weekend.

Thursday’s match against the Antigua Hawksbills proved to be an easy romp to victory with captain Chris Gayle scoring a blistering 59 off 36 balls to lead the Tallawahs to 91-3 to overhaul the Hawksbills’  89-9 to win by six wickets. Jerome Taylor was the man of the match for his figures of 4/18. On Saturday the opposition was the Guyana Amazon Warriors and they fought to the last ball of Jamaica’s innings when man of the match Andre Russell scored a six to take the Tallawahs to victory. Scores were the Amazon Warriors 137/9 and Tallawahs to 138/4, with Russell scoring an undefeated 58 not out. Sunday’s match saw the Tallawahs batting first and made 147/8 with top scores from Owais Shah (42) and Chris Gayle (39). In spite of Shoaib Malik’s top score for the Barbados Tridents of 81 off 43 balls, Jerome Taylor’s second man of the match performance of 2/11 from four overs restricted the Barbados Tridents to 128/6. 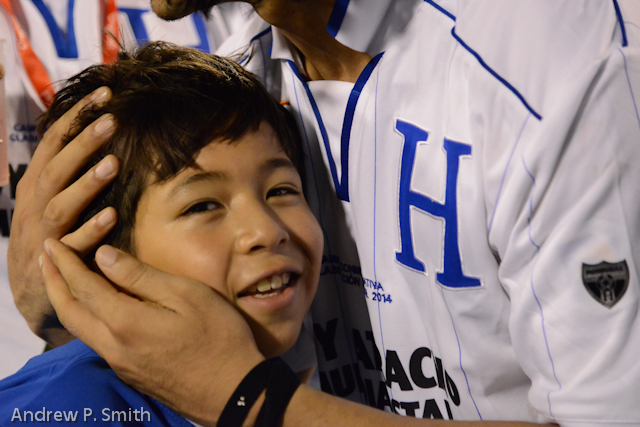 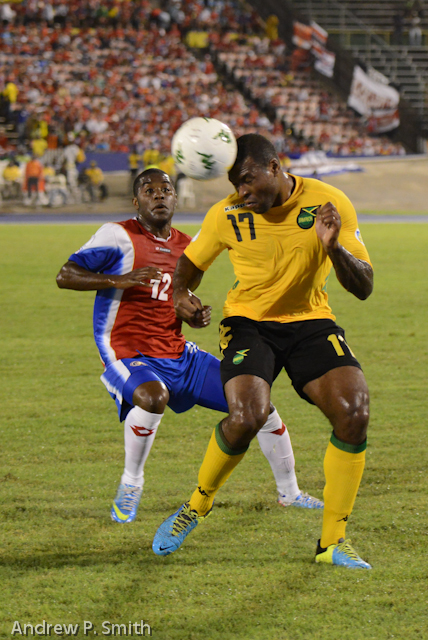