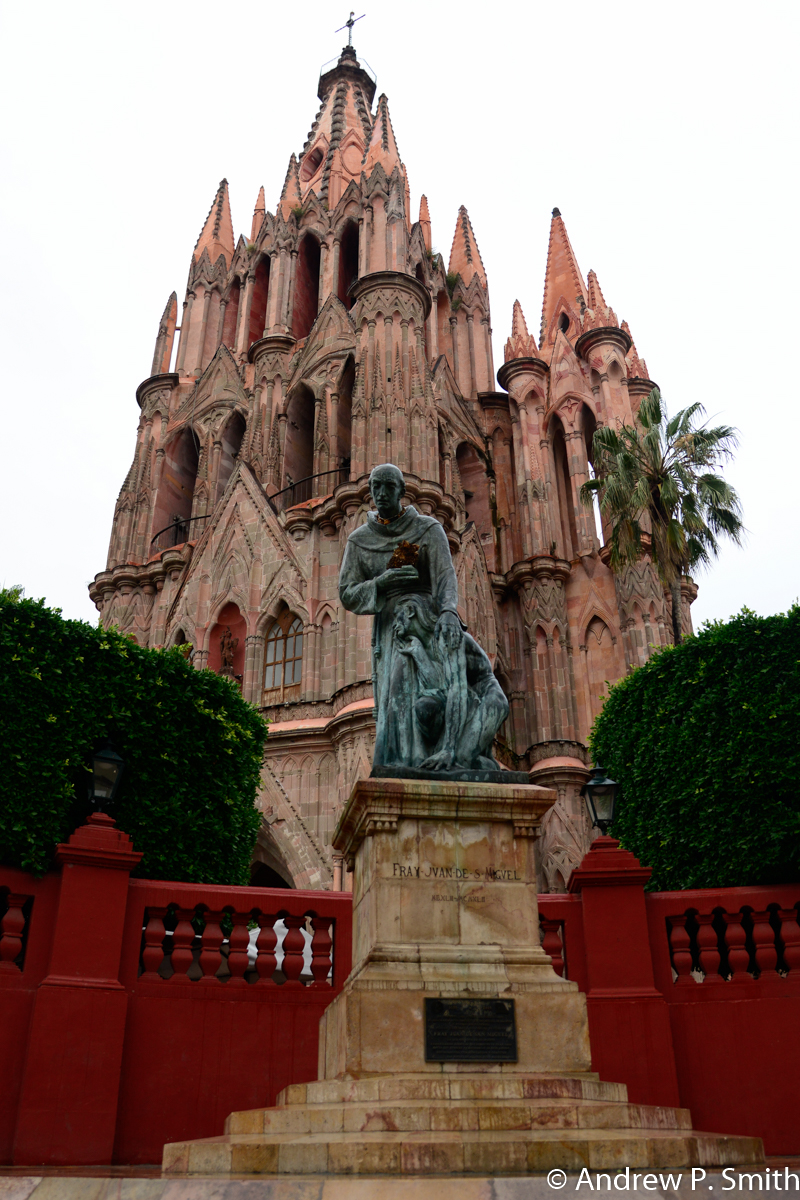 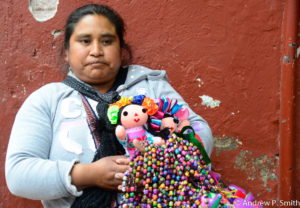 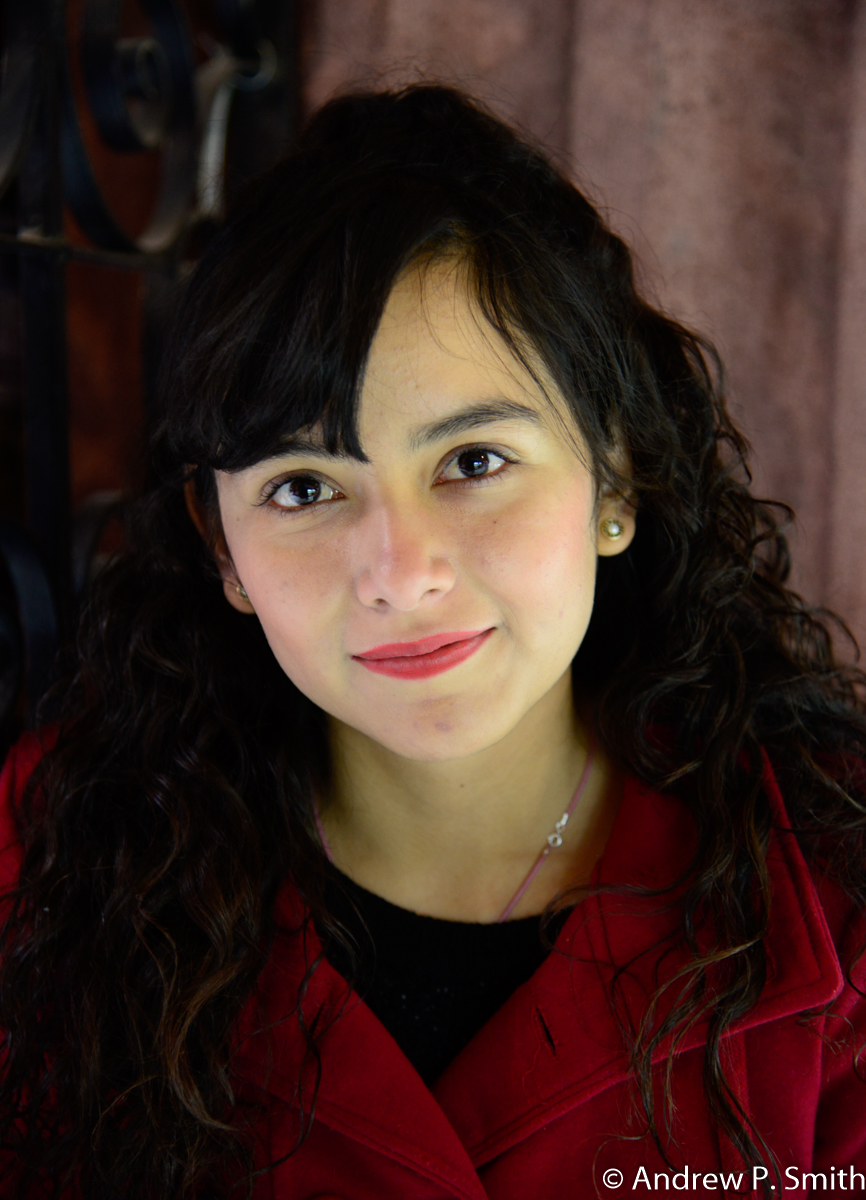 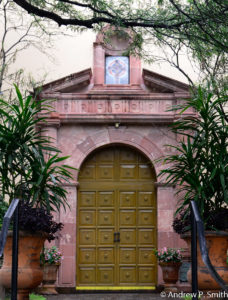 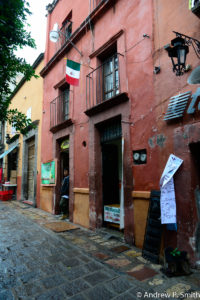 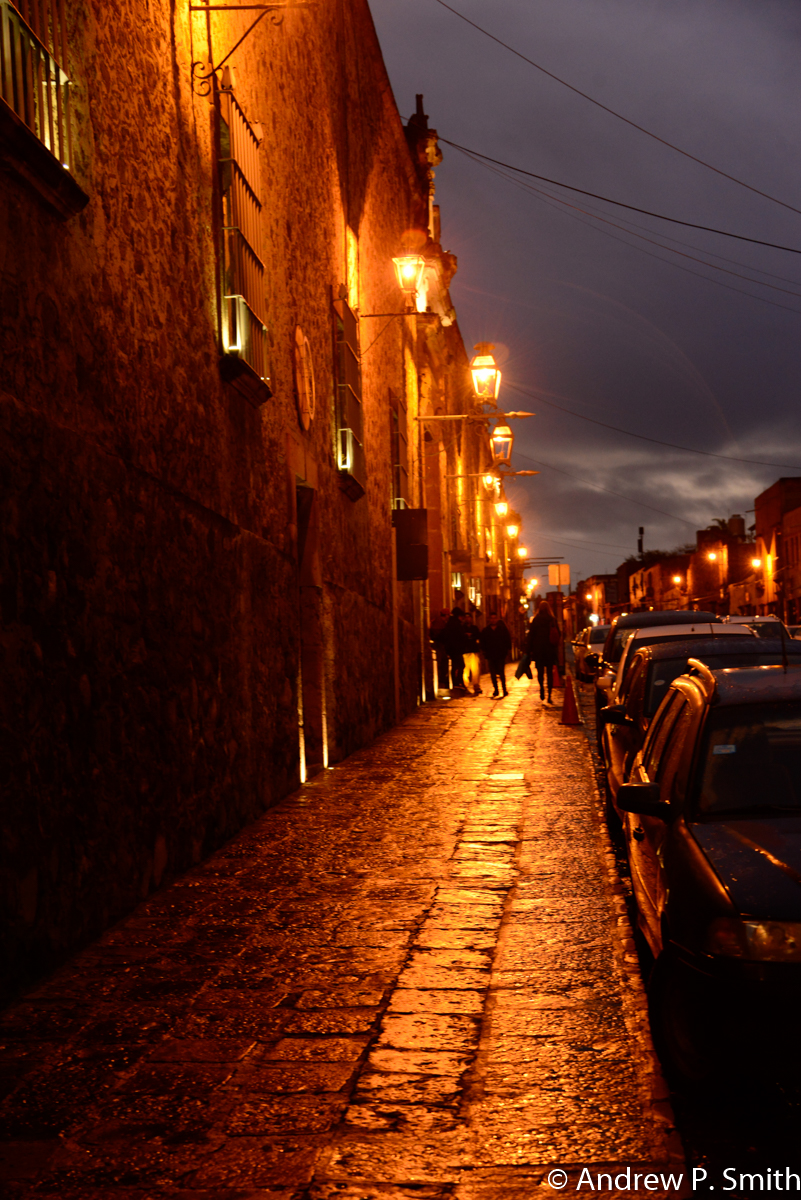 So it’s been two weeks of posts, featuring both personal and professional highlights of my life. I now want to share some events that led me to become a photographer and my need to come out of my (dis)comfort zone.

The year was 1997. I had already spent four years in the financial sector, and had been in photography for nearly ten years.  How’d I end-up in finance? Well, after high school I took two years off and ended up working in a commercial bank. After leaving university I couldn’t find work in my field, so in 1993 my former boss called me back in. By the summer of 1997 I was a 28 year old operations manager at the bank’s stockbroking firm, in charge of money market operations. Interest rates in fixed income securities were at an all-time high (50% p.a.) and everyday was crazy and chaotic with new investors looking for new investments. And I oversaw all of that – deadlines, deals, trades, securities, and making sure that every aspect of these multi-million dollar transactions was neatly tied-up. If I messed up….thank God I never found out what the consequences were.

How did I feel about the job? When I was offered the position in 1996 I got a buzz, eager to meet a new challenge. I was a licenced investment advisor, having successfully passed the Jamaican Securities Course, and the position came with all the perks – allowances and company car.  However, one year into the job, I just wasn’t feeling it anymore. Early mornings and late hours at my desk resulted in me acquiring the complexion of the wall. When I parked my car in the morning, I sat for minutes, waiting for the chest pains to subside before I trudged upstairs to my office. I had to get out…but where to? 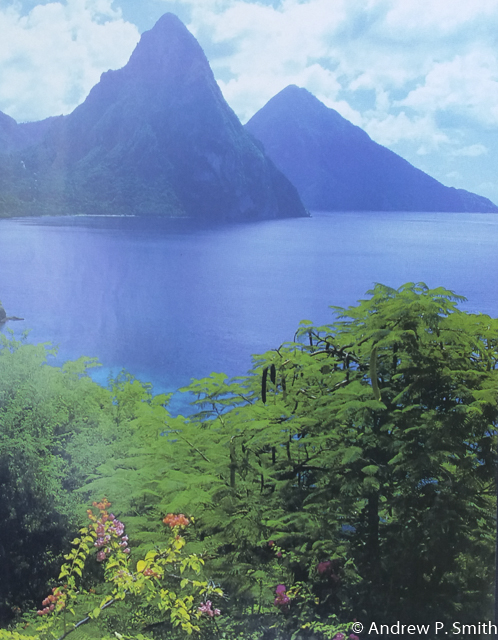 While working in finance over the years, I had managed to squeeze out time for photography and writing travel articles for SkyWritings and UNFOLD magazine. The former was the in-flight magazine for the now-defunct Air Jamaica, and UNFOLD magazine was a Caribbean magazine based in New York. So I started thinking….could I possibly? The turning point was a week in November that was spent in St. Lucia for SkyWritings. The first day there – hiking and photographing along the south coast near Vieux Fort – I knew that this was what I had to do with my life.

Thinking about leaving the security of a job in the finance industry and actually doing it, is a process. Another key moment was a lunch-time talk with a dear friend, Marcelle Smart in early 1998. I told her how I felt about my job, shared my thoughts about my future and told her that I didn’t want to live with regrets. She told me to just do it – leave and pursue photography. That talk accelerated the process of leaving finance for photography.

At this time, my Christian faith wasn’t was it used to be, or what it is now. However with such a major decision, I knew that divine guidance was required. So I prayed and prayed. It was another few months before I resigned, leading to another chapter of my life, filled with multiple challenges…..but that’s for another time. 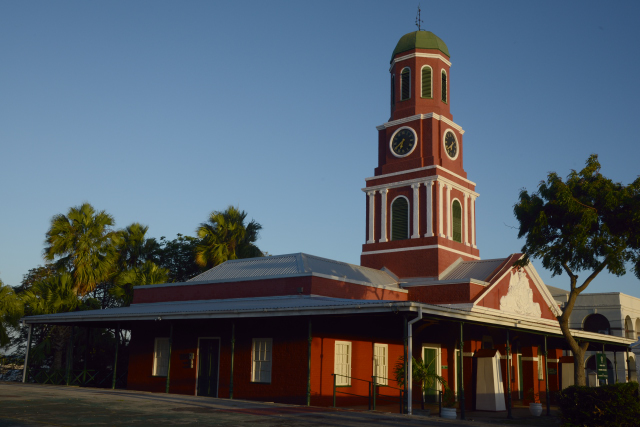 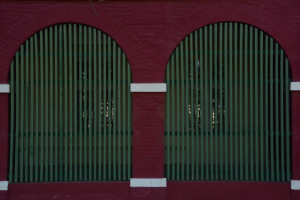 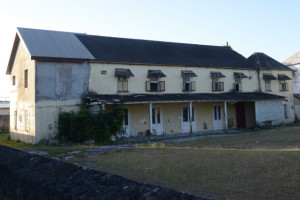 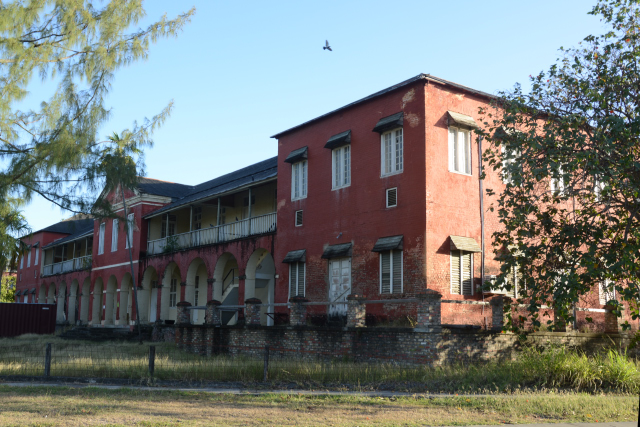