I’m not sure who started the black and white photo challenge but, like anything on the internet, it is how you contribute that makes the game bigger than before. A friend of mine received the challenge, who in turn also gave me the challenge, where I as well gave it to others and, as you guessed it, it expanded soon after that. The challenge is simple enough, you get five days to show black and white photographs. Whether original or appreciative pieces, you are restricted to one photo per day. 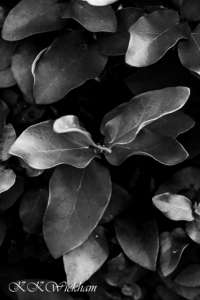 For each photo you show, you must tag a new friend to continue the challenge. Since the rules are that simple, interpretation can be more than complex. I can’t tell you if you’re allowed photos only taken on the day, month or year or you’re allowed time to conceptualize your idea and simply share these photos base on the timeline. My rule of thumb, at the end of the day, is be original and use the best method that shows that.

The beginning
So I chose the latter of the two. I’m definitely a person that needs to plan ideas ahead. Though to be perfectly honest, it’s always in good practice to strategize your idea before time, even if the idea seems minuscule at first. This practice saves you time from resolving issues on your shoot day and allowing you more opportune time to experiment with the elements around you.
I knew the challenge could be anything I put my mind to and I wanted it to be meaningful, especially for the person that gave me the challenge. Most of my ideas came to fruit because someone was by me as a driving force. That too is an element that can drive my shoots, the motivation to do more than just for myself.

The main focus for my photos had been to show plants in the closest and most intimate light. To see if the curves of a plant could recreate the swells of a human body. I may have the artist’s curse and view a few my photos as not quite reaching the same concept I had in mind, but by doing all my photos in black and white I was able to show detail in all the subjects themselves. Colour photographs are immediately pleasing to the eyes, but black and whites can bring the most honest of stories. 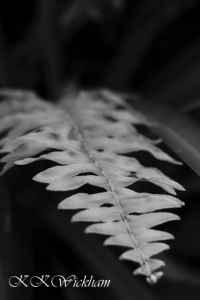 As I snapped each photograph, I saw the importance of getting physically closer to show detail. I found that the closer I got, the more implied the curves of a leaf could be; that features such as details and angles are just as important as focus and framing. At the end of everything, I had batches of photographs of plants in my garden, with one more idea to bridge the gap between plants and body.

I hope at the end the concept takes shape in the eyes of the viewer, but if not this challenge sparks interest in others to go and shoot. Just get out and bring your vision to life. 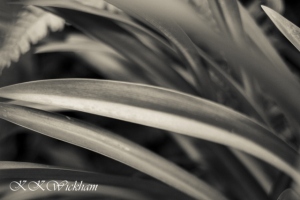 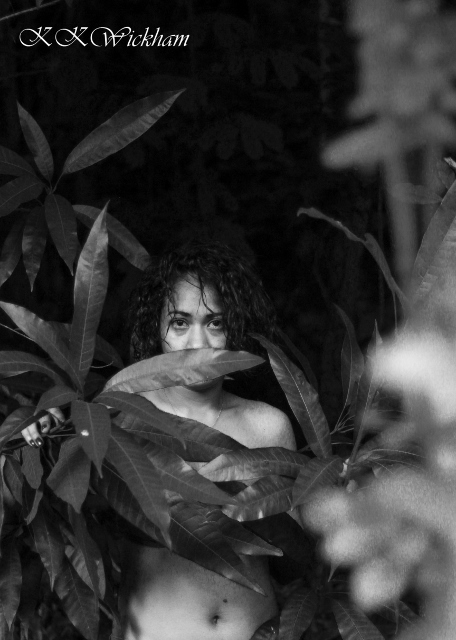 Kimona Wickham is a visual communicator with a BA. in Communication Arts and Technology from the University of Technology, Jamaica (UTech). A creative with a passion for changing the way people “see”, Kimona applies the skills she earned at the Edna Manley College for the Visual and Performing Arts (EMCVPA) and sharpened during her time at UTech with voracity.