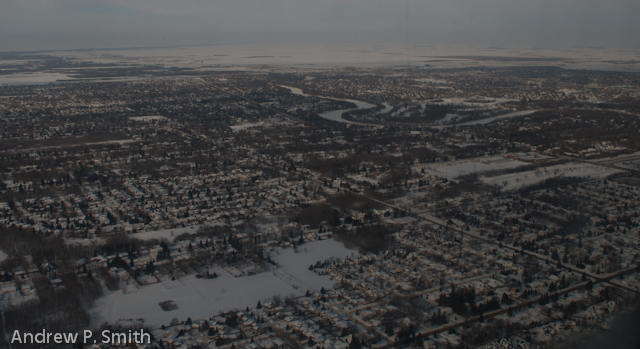 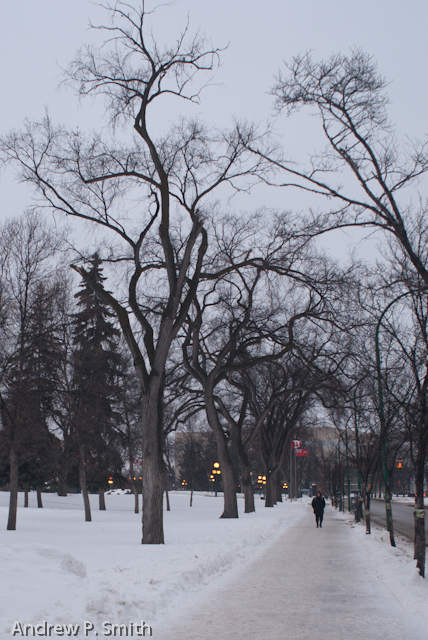 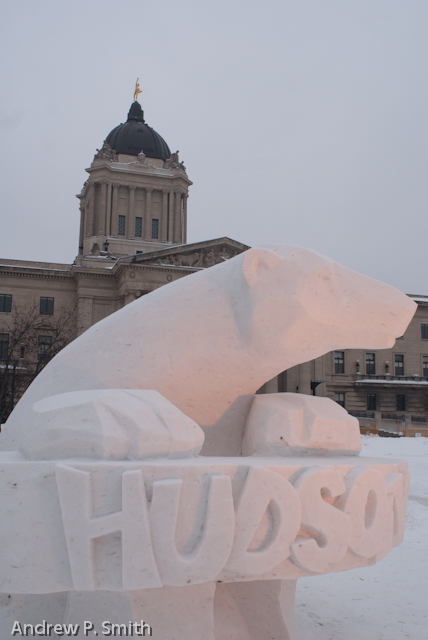 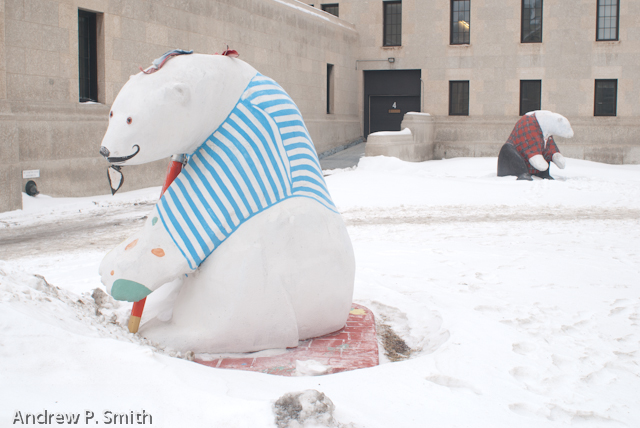 I first discovered the Buff Bay Valley of eastern Jamaica twenty years ago as a young photographer when carloads of us would drive around the island on a weekend seeking new places to photograph. We didn’t always find the places we were looking for, but we were guaranteed a great time and great images. Being a part of a group of like-minded individuals allowed us to teach each other about seeing, composition and the finer aspects of photography. These experiences and the resulting synergies are what motivated me to become a professional photographer.

Fifteen years later I returned to the Buff Bay Valley as a news photographer, documenting the effects of natural disasters. I discovered a cottage for sale which I eventually bought and over the past five years I have come to know the valley very well. The danger of becoming so familiar with an area is that you can take for granted your surroundings, resulting in a loss of the drive that initially motivated you.

So how do you rediscover that drive? Fortunately, for the past two weeks I have been working with my colleague Gabrielle Blackwood in the valley.  A talented video story-teller, Gabrielle is a neophyte to the location and this has allowed me to see the attractions of the valley –  from the coastal town of Buff Bay to the Blue Mountains 4,000 feet up –  through another’s eyes. I am now able to see, appreciate and photograph the mountain vistas, hidden waterfalls and friendly people with the enthusiasm that I had when I  was learning my craft.

Below is a taste of what is forthcoming from our project. Stay tuned…